Home >> Positively Contributors >> Breed Specific Legislation: Why My Opinion Doesn’t Matter, and Neither Does Yours

Breed Specific Legislation: Why My Opinion Doesn’t Matter, and Neither Does Yours 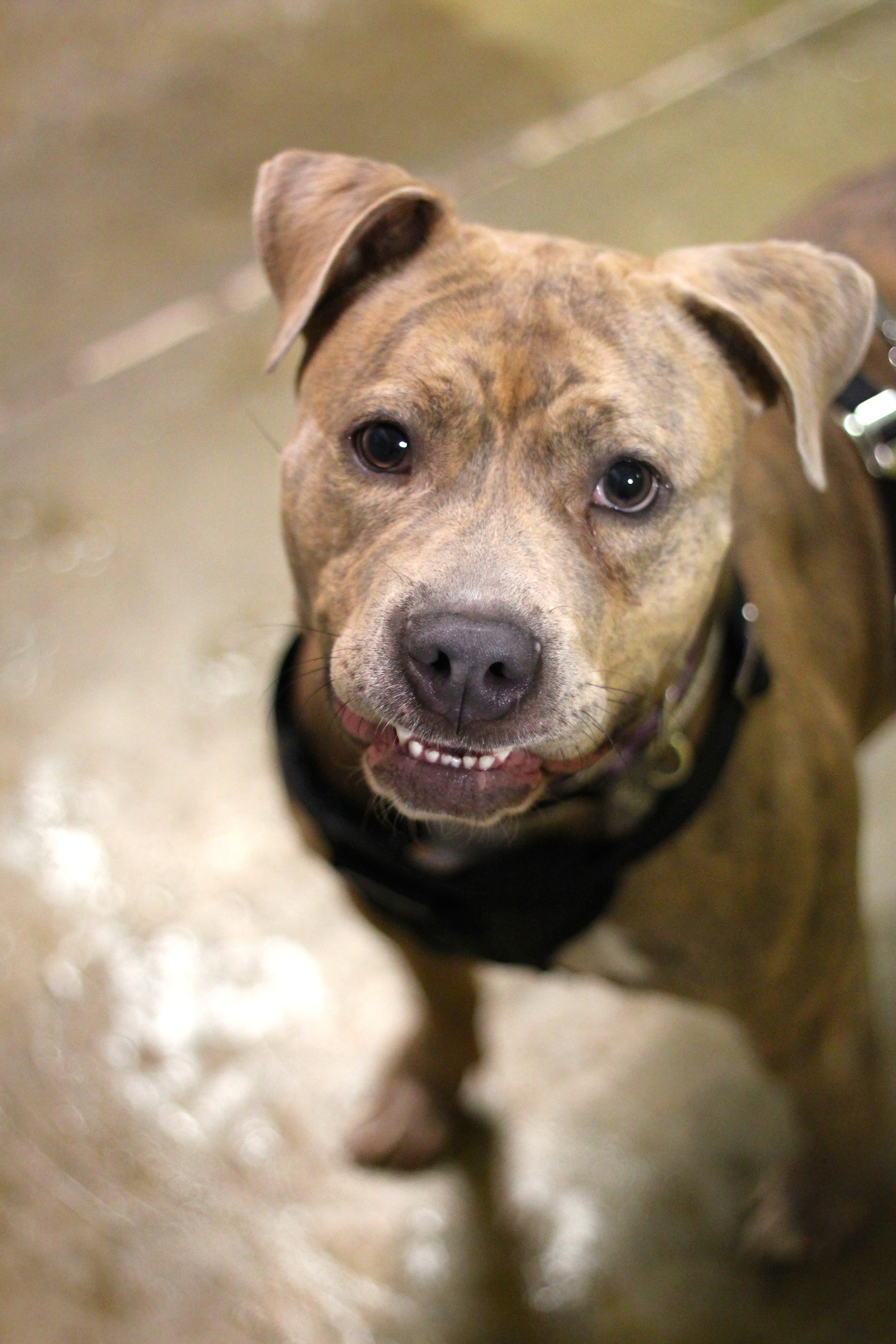 Homewood Alabama City Council, just one city over from my dog training and behavior facility is having hearings on a new Dangerous Dog Ordinance with possible Breed Specific Legislation. My friends, colleagues, rescue groups, and like-minded strangers all came to the City Council meeting last Monday to show our solidarity against any breed specific language in the new proposal. In the last several weeks countless individuals have contacted me asking for my expert opinion on breed specific legislation and dangerous dog ordinances. Many concerned rescue groups, veterinarians, pet owners, and business owners have asked for my support and input as they develop a plan to approach the Homewood City Council with their concerns about the use of breed specific language and more effective alternatives to the new Dangerous Dog Ordinance. I am more than happy to lend my support to my friends and colleagues but, as I attended Monday night’s meeting, I was struck by one very obvious conclusion. My opinion on this topic, even as the most certified animal behavior consultant in the state, simply does not matter. Not only does my opinion on Breed Specific Legislation not matter, neither does the opinion of anyone else. The opinion of my most respected friend, a Veterinary Behaviorist, on this topic does not matter. The opinion of my favorite “bully friendly” rescue group on this topic does not matter. The opinion of the Homewood Animal Control officer on this topic does not matter. Lastly, though I have the utmost respect for them, the Homewood City Council’s opinion on Breed Specific Legislation does not matter.

Webster defines opinion as: a view or judgment formed about something, not necessarily based on fact or knowledge. Or, more forgivingly: a formal statement of advice by an expert on a professional matter. However, there are some subjects on which opinion is not necessary. For instance, I do not need to ask for an expert opinion on whether the earth is round, whether black is the most popular car color, or whether washing your hands decreases the risk of disease. Opinion on a proven subject is irrelevant. The efficacy of Breed Specific Legislation is a well-researched and proven topic. The mountain of scientific research and scholarly papers written on this subject is quite overwhelming in volume. The American Veterinary Medical Association, American Kennel Club, ASPCA, Association of Pet Dog Trainers, HSUS, National Animal Control Association, Pet Professionals Guild, Center For Disease Control, American Bar Association, The White House, National Canine Research Council, and virtually every other scholarly animal welfare and husbandry group have all released official statements in opposition to Breed Specific Legislation.

In August of 2012 the American Bar Association released a resolution that states that: “the American Bar Association urges all state, territorial, and local legislative bodies and governmental agencies to adopt comprehensive breed-neutral dangerous dog/reckless owner laws that ensure due process protections for owners, encourages responsible pet ownership, and focus on the behavior of both dog owners and dogs, and to repeal any breed discriminatory or breed specific provisions.” 1 In this resolution the ABA cites that since a pitt bull type dog is not an official breed of dog but refers to a variety of breeds or a dog that merely has certain physical characteristics of those breeds, the chance for error is greatly increased. The ABA further states that “the definition’s vagueness offends due process because a “vague law” impermissibly delegates basic policy matters to policemen, judges, and juries for resolution on an ad hoc and subjective basis, with attendant dangers of arbitrary and discriminatory application.” (Grayned v City of Rockford, 408 U.S. 104, 108-09 (1972)) This ordinance further cites the irresponsible use of financial resources for the affected municipalities, citing PrinceGeorge County’s Breed Specific Legislation in which the appointed task force found that “the cost to the Animal Management Division for maintenance of pit bull terrier type dogs over a two-year period was approximately $560,000. The task force concluded that the breed-discriminatory policy was “inefficient, costly, difficult to enforce, subjective and questionable in results”.

So that leaves us with the question: if Breed Specific Legislation isn’t the answer, what is the answer? In that same Journal of American Veterinary Association report studying the 256 dog bite related fatalities, they discovered 5 coincident, preventable factors characterized by nearly all of the 256 incidents studied.

Deirdre S. Franklin, one of the worlds leading experts on the research and prevention of dog bites suggests the following measures be enacted:

It is with these proven and known factors, not simply the opinions of those involved, that we must make our decisions as to how best to protect the safety of both the humans and dogs in our communities, cities, states, and country. I encourage you to share this with your friends, family, veterinarians, city officials, and state representatives. It is important that we understand how to make effective decisions that will best prevent future victims, as well as preserve the bond and relationship of the innocent dogs and their responsible owners in our communities.

Abigail resides in Birmingham, Alabama where she owns Roverchase, a large dog training and care facility. Abigail has been training dogs professionally for 15 years and resides with several animals, most famously, Mr. Big the Chihuahua (Instagram @MrBigChihuahua).

More about Abigail More Articles from Abigail
JOIN THE CONVERSATION

6 thoughts on “Breed Specific Legislation: Why My Opinion Doesn’t Matter, and Neither Does Yours” 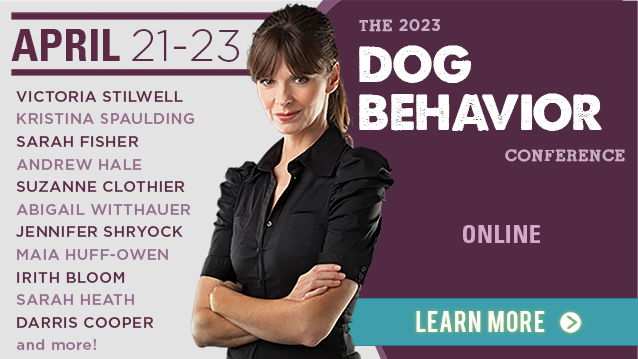