Are Pets a Luxury Item? 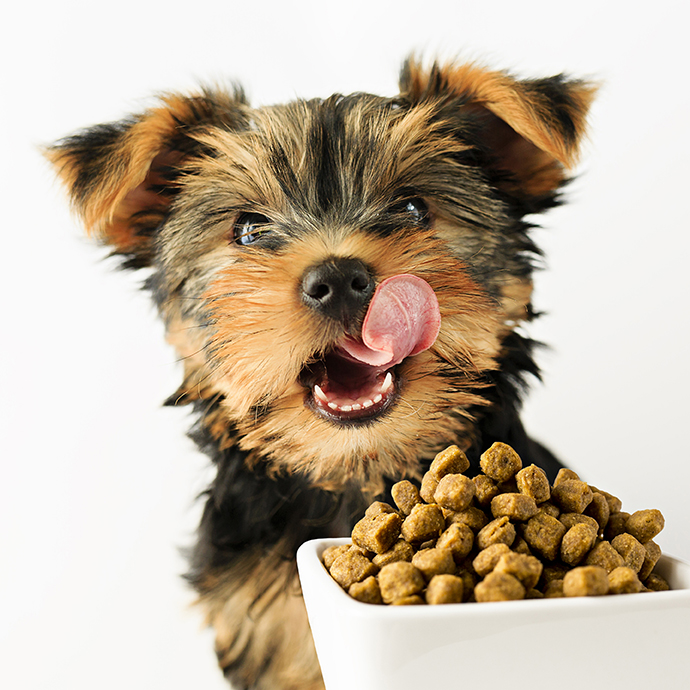 I’ve been doing a reading a lot of article, studies and reports regarding the state of the pet food industry. Here in the United States, the number of cats and other domestic animals per household continues to grow. So does the number of food options for domestic animals. Premium and so-called holistic foods are showing some of the biggest increases in sales compared to more basic brands. Dog foods can be purchased from big block retailers, small pet boutiques, farm and feed stores and online. I was in a landscaping store the other day and even they were selling dog food.

Some of the major pet food manufacturers, like Proctor and Gamble, have chosen to sell their pet food lines here in the U.S. to Mars Corporation. But, others have expanded their line of product offerings. There are an ever increasing number of private small family run pet food manufacturers getting into the game. The pet food market has become so lucrative that some countries are introducing luxury taxes on pet foods.

Mexico recently introduced a 16% tax on all processed pet food sold in their country. The Mexican government views pet ownership as a luxury or recreational activity and not a basic need. They view having a pet as more of a hobby! The Mexican government didn’t want to have a negative impact on the agricultural sector of their economy. So, the 16% tax does not apply to working animals such as horses or other livestock. Here in Georgia where I live, all pet food is taxed at a 7% rate. Only food that is consumed by humans is not taxed. This, of course, could always change because taxes, as you know, are always subject to governmental change.

Personally, I think that I would go bankrupt if I was taxed at a substantially higher rate for pet food purchases. At my peak, I had eleven cats, two dogs, four fish tanks, eight small birds, one rabbit and a turtle in our family at the same time. Yes, Noah may have had an arc, but I had a small zoo! I certainly don’t view my pets as a luxury or recreational activity. They are a major part of my family and I treat them as such. I feed them the best food that I can purchase. This is in addition to the human grade food that I prepare as a supplement for their diet. If a 16% tax rate was implemented where I lived, I would switch to all human grade food and prepare it myself. It would likely be better for them anyway and I wouldn’t have to worry about the many pet food recalls.

Now, if I can only convince someone to allow me to take a tax deduction that included my pets I would have it made. Of course, that is likely never to happen since pets are, in most cases, viewed as luxury items.

One thought on “Are Pets a Luxury Item?”