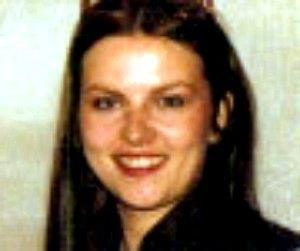 Mary Haight has used connections made in the pet sector during 20 years in animal welfare, and social media and content marketing skills, to help improve the state of animal welfare. Her site, Dancing Dog Blog, nominated by popular vote for DogTime Media's “Best Dog Blog” in 2014, offers pet parents expert information and resources to keep their pets healthy, happy, and safe.

Mary has leveraged public opinion to help shape change, calling people to action on animal welfare matters. One action in particular engaged the community. Mary created and led a social media campaign to raise awareness on the connection between puppy mills and pet shops, With help from bloggers and other animal lovers, more than 155,000 people signed on to a common cause via a Change.org petition. Petland, the target, received as many faxes asking them to follow their sister company in Canada and stop selling puppy mill pets. Petland declined, but public interest in the problem increased.

Past president and COO of a manufacturing firm, Mary has a background in business administration, a degree in philanthropy and social change from DePaul University, and earned a Certificate in Global Management from Thunderbird . She's worked in government in the Foreign Service, lived in Europe and South Asia, and worked in the private and not-for-profit sectors with experience in start-ups and re-launches. 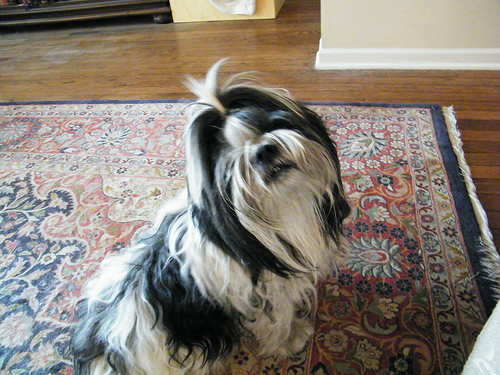 Mary is Vice President on the Board of Directors for Lake Shore Animal Shelter, Chicago’s pioneer no-kill shelter, and serves as one of the organization's board members to the Chicago Animal Shelter Coalition (CASA). She writes and lives near Chicago with her adopted Shih Tzu, who is perfect and lovely in every way =)