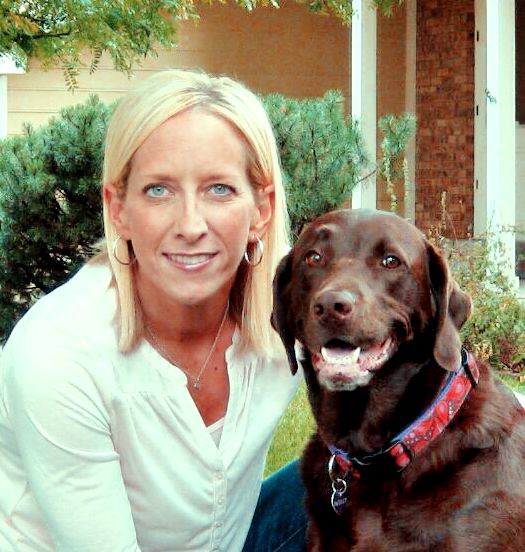 After receiving her Master’s Degree, she began working with Dr. R.K. Anderson and Ruth Foster, co-inventors of the Gentle Leader, and worked enthusiastically with Dr. Anderson to expand her knowledge and techniques for rehabilitating anxious and aggressive dogs.

Kari moved to Denver in 2001, started Wag & Train as her own business, and began successfully and positively training dogs in the Denver Metro Area.