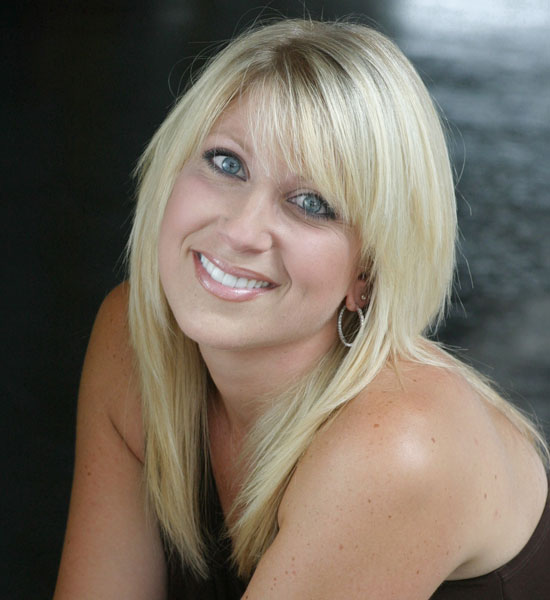 Holly is an Emmy nominated journalist who you have seen covering anything from hurricanes to floods to celebrity trials, campaign trails and sporting events for CNN.

She has also appeared on the big screen in movies like “Flight” with Denzel Washington and “Devil’s Knot” with Reese Witherspoon. Although she has never met Denzel, she did sit in his director’s chair when no one was looking.

Holly has had extensive experience on the small screen. She has a recurring role as “Andrea Evans”, sports reporter, (who by the way has never competed on “Dancing with the Stars”) in USA’s “Necessary Roughness”. She has had small roles in the ABC TV movie “Christmas Cupid”, Lifetime’s “Army Wives” and a friend of her’s short film which most likely no one outside of Eastern Europe has seen called, “No Witness”.

She started her career in television anchoring and reporting for CNN/US, HLN, and hosting shows such as Housecall, On The Menu and Talkback Live.

She also worked as a correspondent for CNN's Health Unit where she won numerous honors from health and medical organizations for stories she wrote and produced, which has led her to be a bit of a hypochondriac.

Holly was also part of the CNN team that won the coveted James Beard award as a correspondent on the CNN show "On The Menu".

In 2004, to the dismay of her parents who thought she fell in with the ‘wrong crowd’, Holly left CNN briefly to host a morning show on DaveFM in Atlanta called "Music Mornings with Holly Firfer.", where she received numerous accolades, including being voted "Sexiest Radio Voice" by readers of "The Atlanta Journal Constitution".

She then added the role as co- host on NBC's daily talk show, "Atlanta & Company", before returning to CNN.

Holly has also launched her own jewelry line called "Firfer Designs" which has caught the attention of many newspapers and magazines and some celebrities, and luckily never caught on any sweaters.

She is active in many charities and actively raises money for cancer research and animal shelters. She has also lent her efforts to the fight against autism and diabetes. 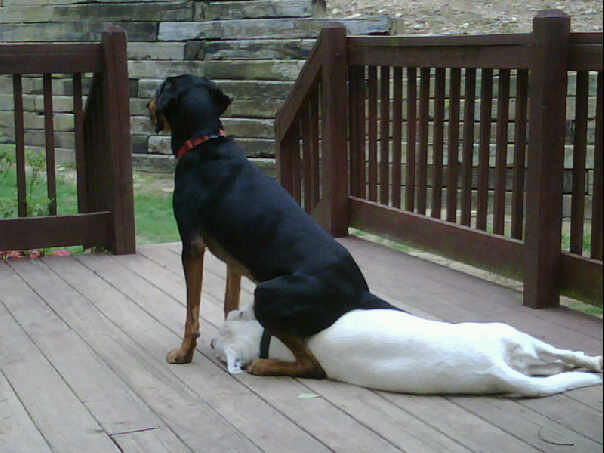 Holly is a native of Chicago, Illinois and a graduate of Northwestern University. In her free time she enjoys reading, traveling with her husband Shawn, and being a "mom" to their many animals.