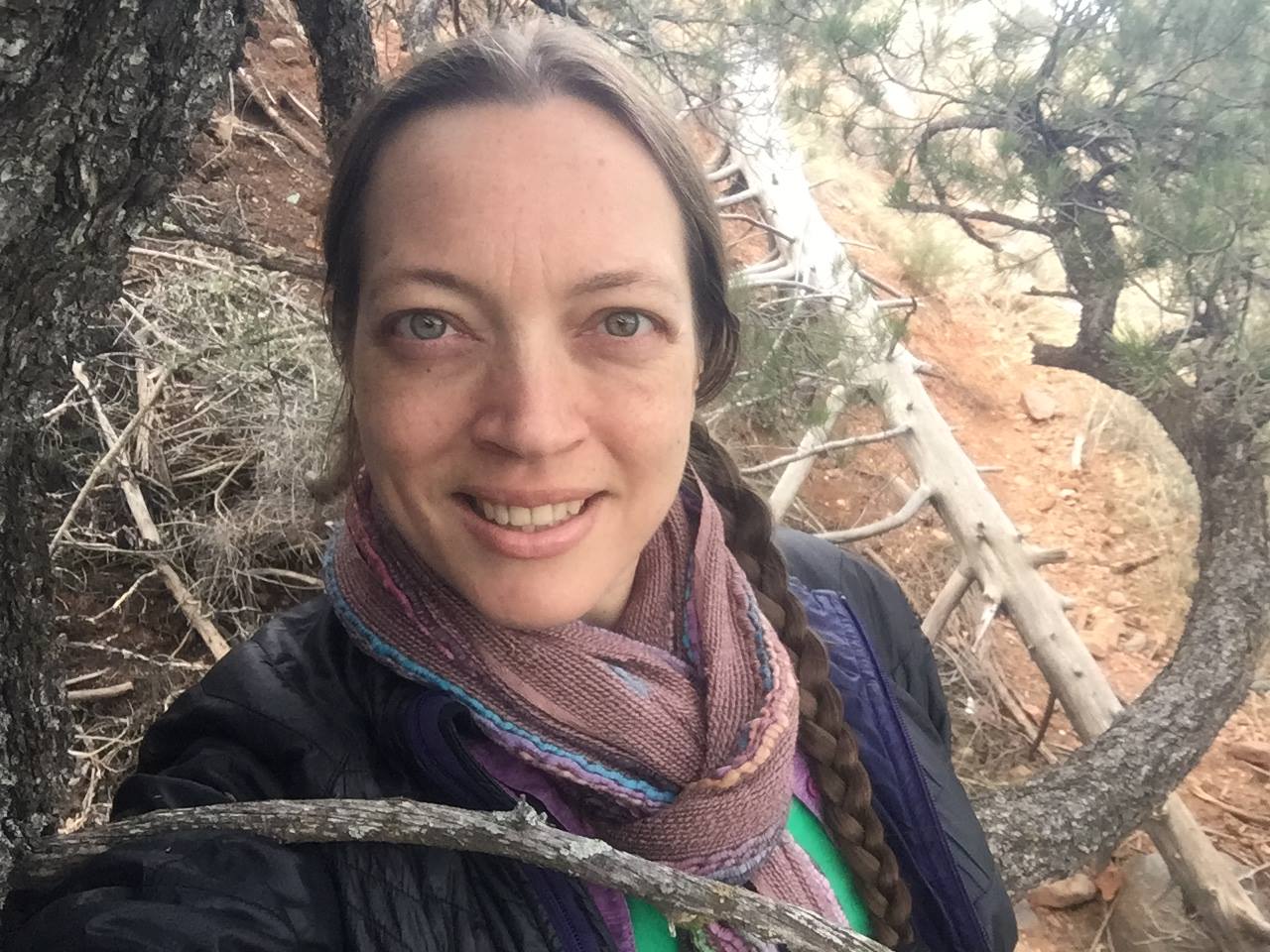 Grisha Stewart, MA, CPDT-KA is an author, international speaker, and dog trainer who specializes in dog reactivity. She founded the online Animal Building Blocks Academy in Alaska and Ahimsa Dog Training in Seattle, which has earned many awards, including Best of Western Washington. “Ahimsa” is a Buddhist doctrine of nonviolence to all living things, which reflects Grisha’s focus on empowerment to promote the well being of dogs and their humans.

Her latest book, “Behavior Adjustment Training 2.0: New Practical Techniques for Fear, Frustration, and Aggression,” was published by Dogwise in early 2016. Her popular second book, “The Official Ahimsa Dog Training Manual: A Practical, Force-Free Guide to Problem Solving & Manners,” was published in 2012 and updated in 2014. Her popular BAT 2.0 DVD series about empowered socialization and training, was released in 2014.

Grisha is an enthusiastic and entertaining presenter who creates her seminars to accommodate a variety of learning styles.