Science Shows Similar Love Between Moms and Their Babies, Dogs 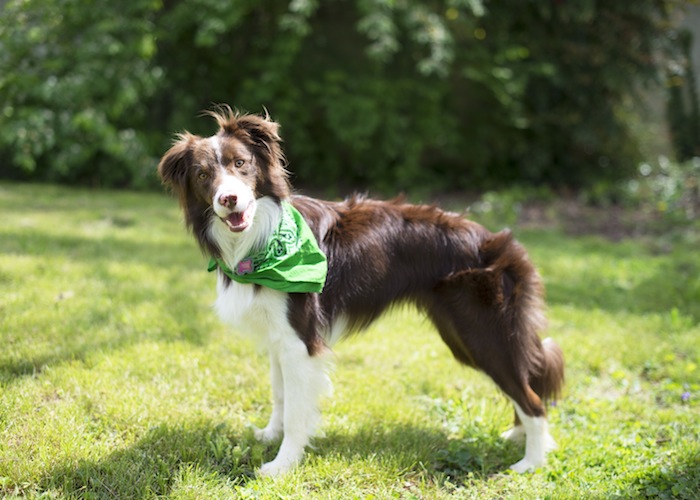 Many people describe their dogs as their 'kids.' But a new scientific study out of the Massachusetts General Hospital for Comparative Medicine showed early signs that mothers feel a similar bond with their dogs as the bond they feel with their babies.

The study was intended to be a first step into understanding how and why dogs can have such a profound impact on a person's physical and mental health. Veterinary director Lori Palley wanted to really understand what goes on neurologically when people are exposed to dogs.

While the study results don't mean that mothers love their pets as much as they love their babies, it is an important first step into understanding the science behind the human-dog bond.

Do you think you love your pets as much as your children?

4 thoughts on “Science Shows Similar Love Between Moms and Their Babies, Dogs”