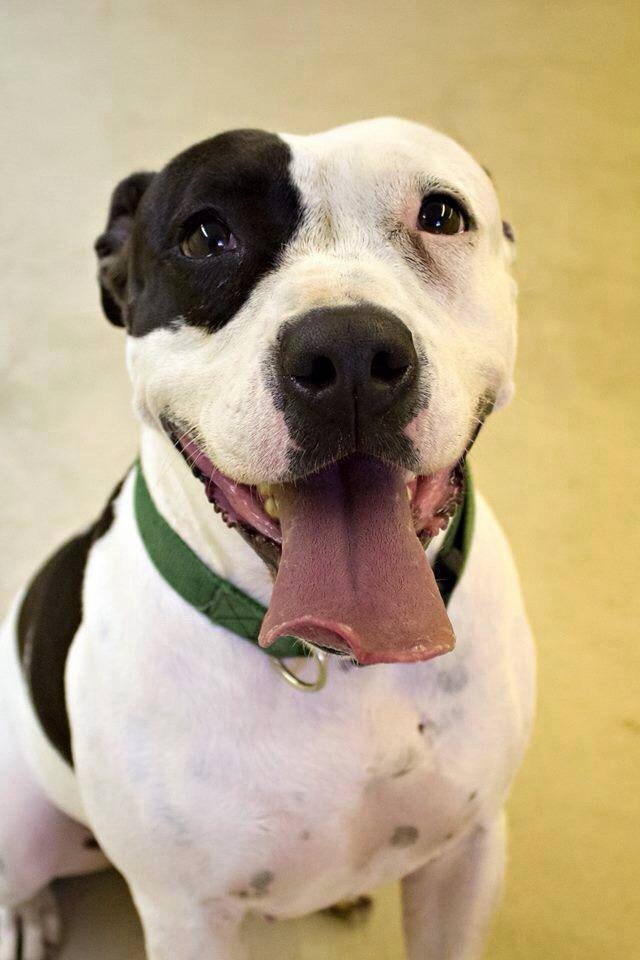 An adoption event in Newnan, GA went horribly wrong last weekend. A pit bull named Clara was stabbed to death in a horrific incident at a PetSmart adoption event.

Clara, an adoptable dog with the Newnan-Coweta Humane Society, slipped out of her collar during the event, and reportedly got into a scuffle with a West Highland White Terrier that was visiting the store with its owner.

A number of witnesses saw the dog's owner, identified by police as Craig Emory, yelling at the dogs. He then took out a pocket knife and began to stab Clara repeatedly. The gruesome scene took place in front of countless families with children at the event.

According to 11Alive news in Atlanta, one of the witnesses said, "It didn't look like the dogs were even fighting, but [Emory] was pummeling the dog saying 'effing pit bull, how are you still around' and 'effing pit bull this and that', then I realized he wasn't punching the dog. He was stabbing it."

Shortly after, Petsmart employees used a spray bottle and an airhorn to separate the dogs. But it was too late for Clara, who had to be euthanized due to her injuries. The Westie sustained minor injuries and is expected to make a full recovery.

Witnesses and the animal community are calling for a full investigation of the incident, and are seeking justice for Clara.

Read more or learn more about Justice for Clara.