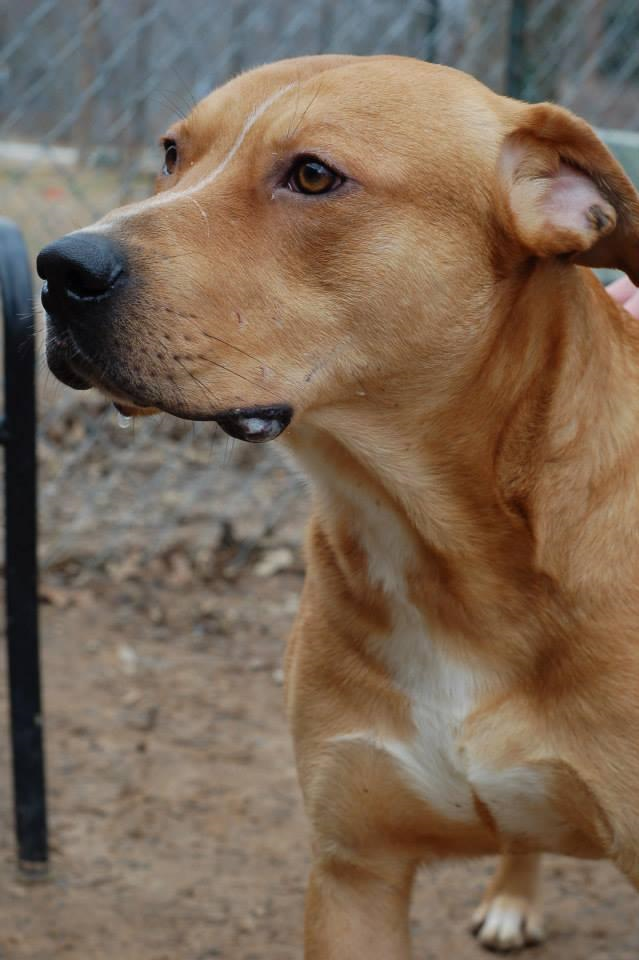 When Canine CellMates saved a lab mix named Naaman from Fulton County Animal Services, an open-intake shelter in Atlanta, they had no idea they would be saving more than just his life.  This very special rescue dog has now been given the chance to become a rescuer himself.

Canine CellMates is a program that pairs shelter dogs with inmates at the Fulton County jail. The dogs live with the inmates, who work on their socialization and training and ultimately prepare them for adoption.

The group realized that Naaman was a unique case almost immediately. He had unlimited energy and had an incredible drive to work. Mario, the groups, most senior handler, was the inmate chosen to work with Naaman.

Realizing that Naaman's energy and drive could be channeled into something positive,

they decided to send an application to the National Disaster Search Dog Foundation to see if they would be interested in making Naaman a search and rescue dog.

The foundation was quickly able to see Naaman's natural talent for seeking out hidden objects with confidence and focus, and agreed to take him into their search and rescue dog program,  a highly selective program with less than 300 dogs that are accepted.

Naaman was just flown out to California, where he will start his new life as a search and rescue dog. Once he's completed training, he'll be ready to save lives. Now that's one lucky dog!