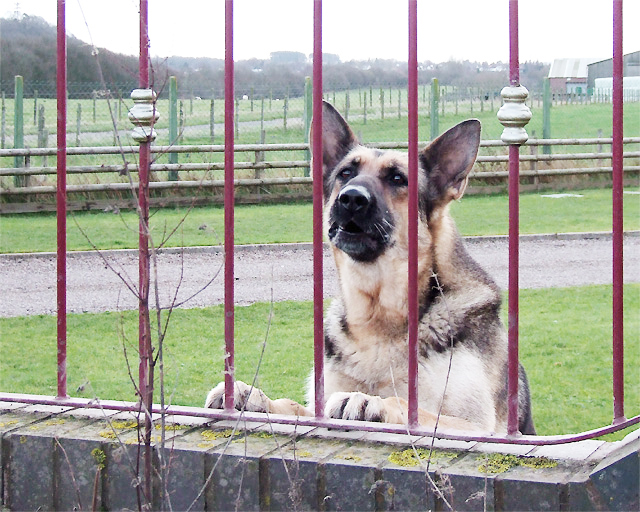 In a move that could have tremendous impact on animal law and the prosecution of animal cruelty offenders, the FBI has revealed that it will soon begin tracking crimes related to animal cruelty.

Currently, police report violent crimes like murder, rape, and some property crimes to the FBI's Uniform Crime Report. At the beginning of next year, animal cruelty crimes will be added to the national incident-based reporting system.

Crimes to be tracked include simple or gross neglect, intentional abuse and torture, dog fighting, cock fighting, and sexual abuse of animals.

The Humane Society of the Unites States, along with other animal welfare groups, have been pushing for this policy change for years. It is their hope that it will lead to the creation of more effective laws and ultimately, a reduction in crimes committed against animals.