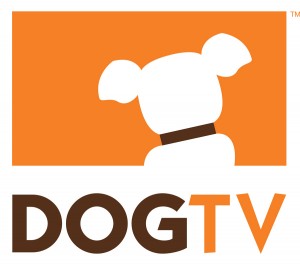 By partnering with over 100 animal shelters throughout the United States, the Adoption Show promotes pet adoption and showcases adoptable dogs in various locations around the country. Each week the show brings individual stories of dogs that are up for adoption in order to encourage viewers to adopt them.

The ultimate goal of this project is to raise awareness of the staggering number of pets in shelters waiting for adoption, and get many dogs adopted.  Together, with prominent pet brands including Victoria Stilwell Positively, DOGTV will award adoption kits, valued over $600 each, to anyone that adopts a dog through the show.

"We are very excited to be an advocate for shelter animals.  Each dog has a unique story and our ability to share them with potential adoptive pet parents is a great way to connect the two" said Gilad Neumann, CEO of DOGTV. "We look forward to placing many of these dogs in their forever homes” says Neumann.

Check out the Adoption Show and all of DogTV's programming at www.dogtv.com.