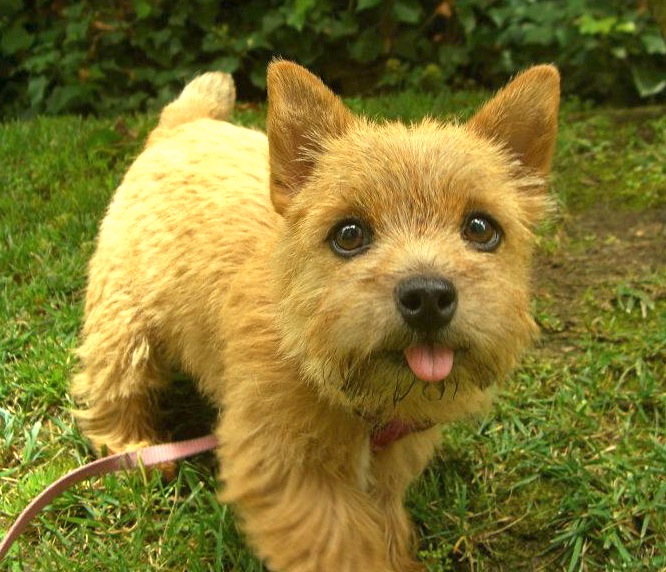 Researchers in the UK have utilized movement sensors to monitor dog's behavior, offering a rare glimpse into the secret life of dogs. The sensors monitor the dogs while they're home alone, as well as when they are out and about, and track behaviors such as sitting, digging, and barking.

The researchers started with a baseline of a dog's normal behavior, and then monitored the dog for changes in behavior, changes that might indicate illness or boredom.

The next step in the project is to use this monitoring system to detect changes that may suggest an elderly owner may need some assistance. One of the experts in the project suggested that a since dogs are so physically and emotionally dependent on their owner, that their changes in behavior can quickly indicate a change in the owner's behavior or ability to care for the animal.

The research team is able to monitor for 17 common dog activities, from barking and chewing to laying down and sniffing. They also tried the system with different breeds.

This new technology could prove to be lifesaving for elderly dog owners, and proves how close the bond between human and dog truly is.

One thought on “Dog Moods May Reflect Owner’s Health”