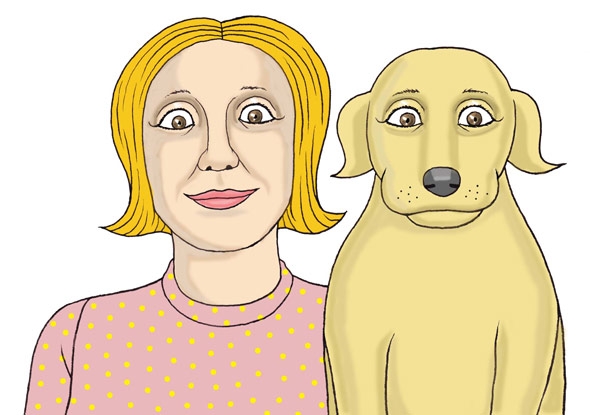 Have you ever been told that you look like your dog? While it might seem like an insult in the moment, new research is showing that this might not be an entirely fabricated phenomenon.

Researchers out of Kwansei Gakuin University in Japan set out to unravel the mystery of why people are able to match strangers with their dogs based only on a photo. Do people really look like their dogs? And if so, what physical feature is it that makes owners and their dogs look alike?

In prior research, psychologist Sadahiko Nakajima determined that research participants could in fact match dog and owner pairs, and could also tell when the scientists had created a fake pair. After making this determination, he set out to confirm which facial feature gave the pairs away. 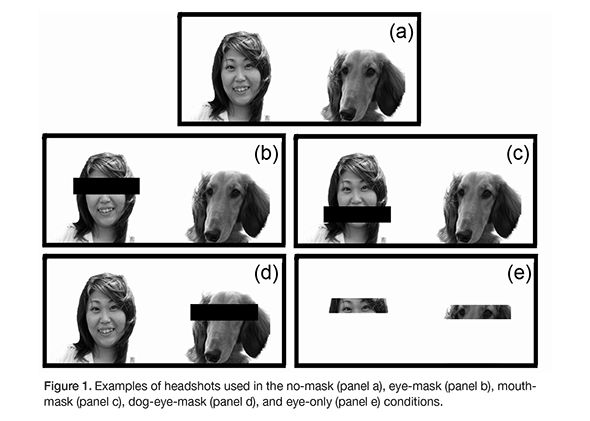 The researchers presented participants with a set of photos of 20 actual dog-owner pairs. The photos were taken at a dog festival and contained dogs of varying breeds and both male and female owners.

In the study, 80 percent of participants with the no-mask photos were able to correctly determine which dog matched with which owner. And 74 percent of those participants that could see only the eyes of dog and human chose correctly. But when either the dog or owner's eyes was covered, these statistics fell drastically.

So the next time that someone tells you that you look like your dog, try not to be too offended.

One thought on “Do You Look Like Your Dog?”