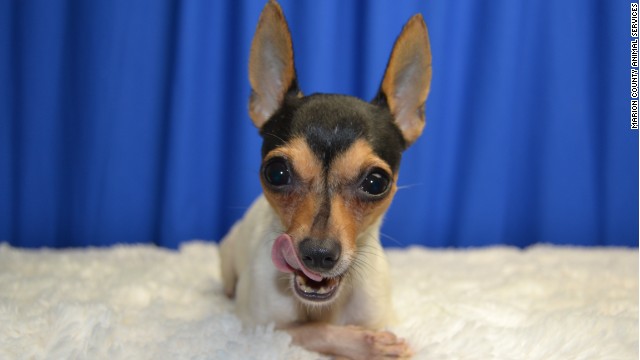 It took 2 years, 1,000 miles, a dash of fate--and a microchip--to reunite a lost fox terrier named Nika with her owner.

Nika's owner, Giuseppe DiBella, says that she was stolen out of his backyard while he was mowing the lawn. She was just 6 months old at the time. DiBella worked with local law enforcement, posted fliers and visited veterinary clinics and animal shelters in his area, and even launched an online campaign to find her.

Two years later, Nika showed up at the doorstep of a resident in Ocala, Florida, more than 1,000 miles South of her original home in Newburgh, New York. When the good samaritan took the tiny, 3lb dog to a local veterinary clinic to be scanned for a microchip, the process of reuniting Nika and DiBella could begin.

Microchipping your dog is one of the best decisions you can make as a dog owner. Collars and tags can fall off or be taken off, but a microchip is an easy, inexpensive way to give your dog the best chance of being returned to you in the event of getting lost.

Marion County Animal Services was able to track down DiBella's information via the microchip, and he received an email he had been hoping to receive for years--that his beloved dog had been found.

No one knows how little Nika made it all the way to Florida from New York, but she is now back safely in the care of her loving owner, who never gave up on finding her.